Beautiful mobile games – Lots of great new mobile games that are new or coming soon. And of course, the new mobile games are getting better and better, the requirements for smartphones must also be stronger. And these are great products that will ‘help’ early gamers make a quick decision to buy a new one. For more information, check out our website at APK-LIVE.

5 beautiful mobile games that must play in 2021 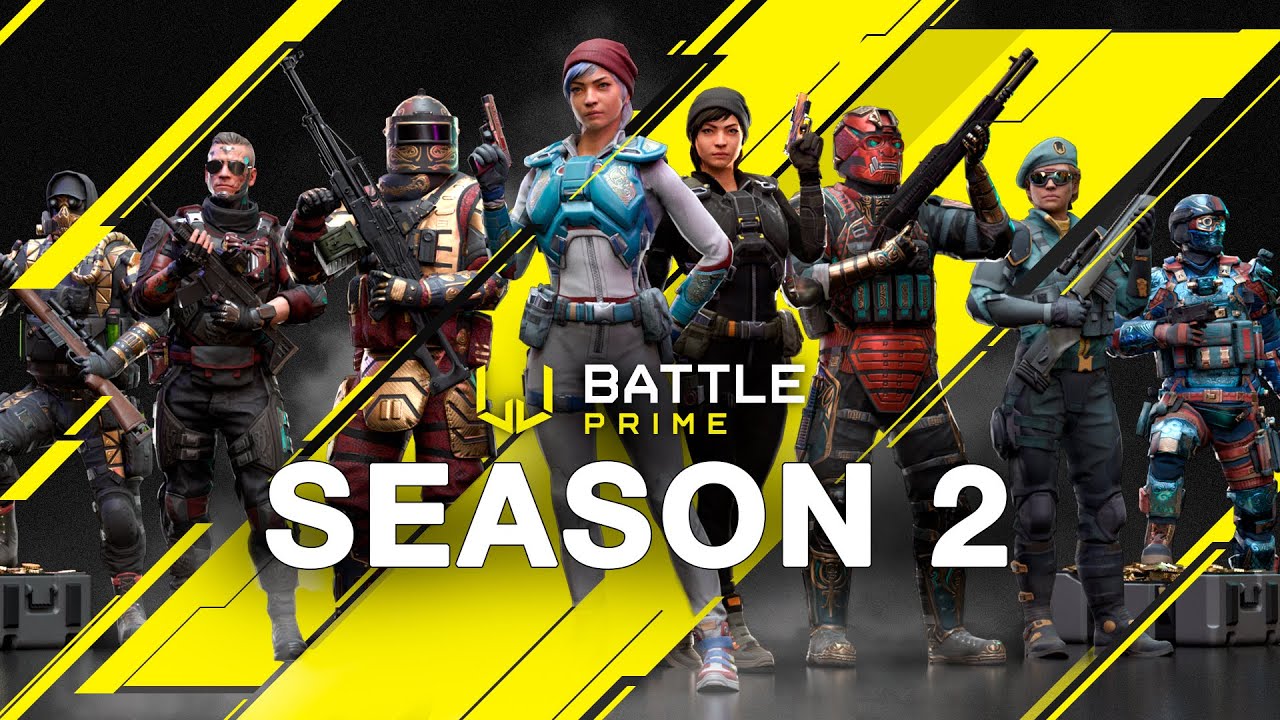 What is Battle Prime

Play as Primes: universal avatars with unique abilities. Choose your playstyle: will you beat everybody with a hulk-like strength, or surpass with a flash speed? Every Prime has his own tactics, so choose your combat style, win and enjoy your triumph in a memorable spectacular battles!

Show your power during dynamic 6v6 battles. Switch between Primes on re-spawn, use their abilities and equipment to control the course of battle and win. Beat all your enemies, get maximum points, and move higher to the top of the rating.

Every victory gets you closer to the top. Prove yourself in battles, gain rating points and unlock improvements — new Primes, new weapons and kit!

Experience the new generation of realistic graphics — enjoy amazing visual effects, detailed characters and maps! The Battle Prime engine is optimized for the majority of mobile devices, so you can fully enjoy dynamic battle scenes! 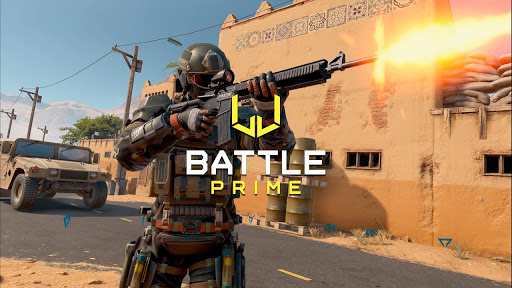 The best of Battle Prime

Blitz Team was founded last year by a small group of World of Tanks Blitz developers. As the first game, Battle Prime will certainly be carefully cared for and promises to be extremely impressive, boasting detailed images of console quality and the potential to take on the role of a ‘blockbuster’ in the world. type of mobile shooter. In terms of graphics and physical effects, it feels like Battle Prime is a big step up from the games currently on the market.

Stanislav Patskevich, Executive Producer for Battle Prime said: “Making Battle Prime has been an incredible, hard work for us at Blitz Team. We’re a small team and I’m proud of myself. We’re proud to have worked with them over the past year to create a game that will not only deliver a fun and memorable experience at launch, but one we can continue to develop for a long time to come. ”

At its core, this is a shooting game based on 6v6 team battles. Gamers will have to experience the game is a bit heavier, a bit more tactical than the usual twitch shooters like COD: Mobile. Part of the appeal is that you don’t just play as a random military soldier, in Battle Prime you’re a real ‘Super Agent’.

These characters have their own unique abilities and playstyles, like favoring power or speed. You will be able to switch between different agents to adapt to the tempo of the battle. With the game’s emphasis on fast-paced tactical battles, so good teamwork will get you far. Going it alone is often a disastrous choice.

Shadowgun War Games is a blockbuster mobile shooting game project in the world, it is expected that the game will be released on February 16, 2020, but currently, more than 500,000 people have pre-registered to ‘book’. into war. 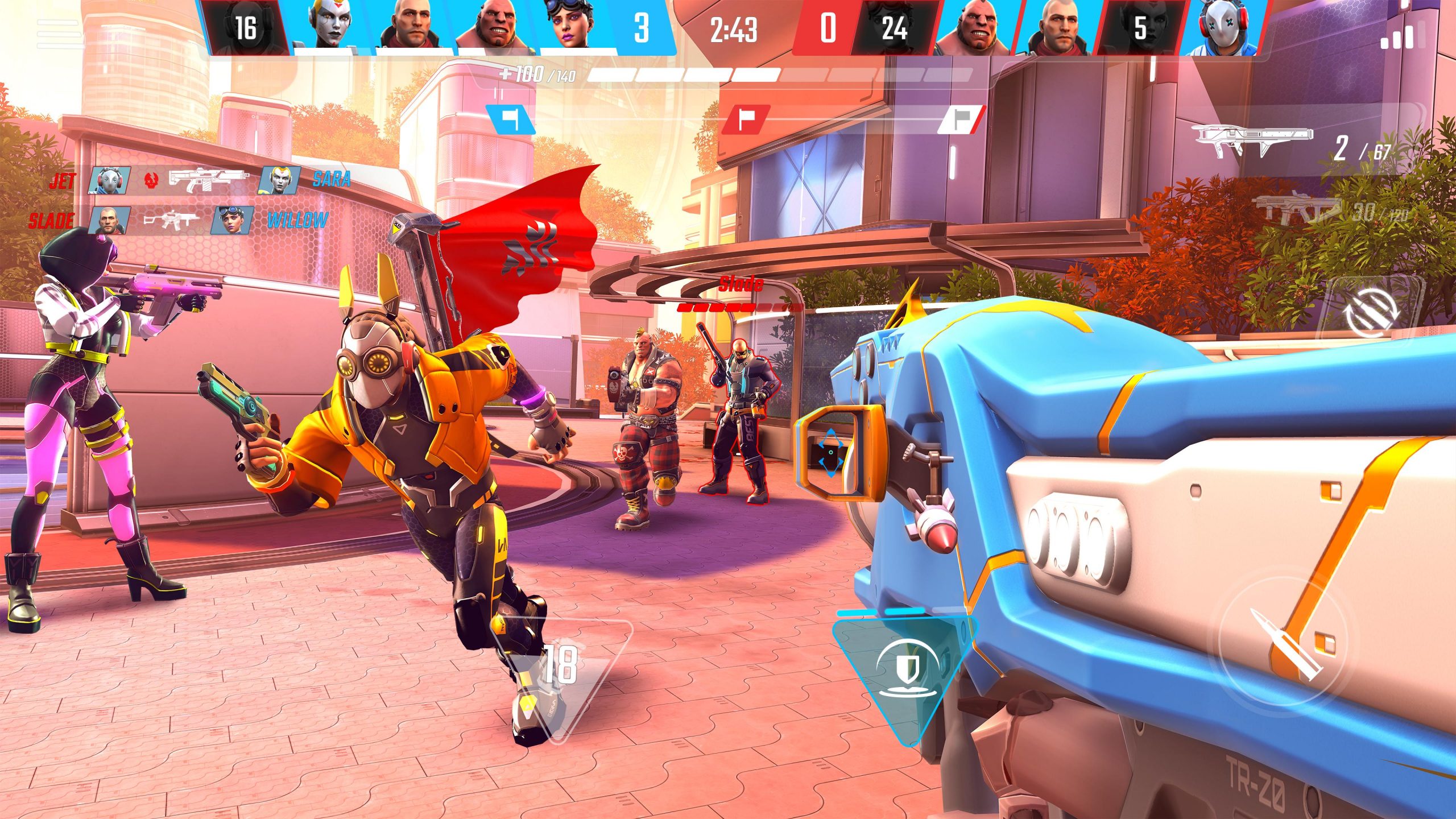 what is this game

The universe is under attack and the last line of defense are the Shadowguns – legendary warriors, heroes and showmen. Fight against the alien invasion in the sci-fi world of Shadowgun Legends. Embrace your destiny and join the action in the epic story campaign, competitive PvP or cooperative multiplayer! Show the galaxy who is the ultimate shooter and become a Legend!

Bring your friends to an intense Co-op available for every mission, dungeon and arena. Join a guild or make one of your own and play multiplayer games together! Feeling social? Visit Brno, our fallout town and meet new friends in the hub or in the bar! Apex of your adventures await!

Shoot aliens and fight for the survival of humankind in the epic story campaign in hundreds of missions spanning across 3 diverse planets. Every mission is playable in co-op and loaded with tons of action adventures and loot!

Compete in PvP multiplayer game modes. Challenge friends to modern combat in a 1v1 duel or join a team in various tactical 4vs4 multiplayer games! Progress through the competitive leaderboards and reach the apex of Legends!

The best gameplay to date

If you do not know, Shadowgun War Games, which is known as Overwatch on mobile, brings great 5 vs 5 gunplay, the characters will have their own unique skill sets. Depending on their play style, the player will choose a champion with the purpose of rushing to the frontline to block all bullets or deal great damage or make a support for teammates to shine.

In addition, Shadowgun War Games also features a first-person shooter game with high-speed combat, bold action, and very eye-catching, so everyone is fascinated and attractive. Not only that, the game also requires gamers to be able to coordinate well to win, not simply shoot or win.

The current era is of battle royale games with a lot of new product launches. But Shadowgun War Games still goes in a very different direction when it comes to a more MOBA shooting gameplay, offering a choice. ‘exquisite’ for gamers.

Shadowgun War Games has a very beautiful, bright and fresh graphics platform that matches the fast, powerful action style of the gameplay. That is why it is highly anticipated by gamers around the world. Those interested can now pre-register at the App Store and Google Play.