Home » 7 Free photography apps that you probably never heard of

7 Free photography apps that you probably never heard of

Are you looking for great free photography apps, make you look more beautiful? Wondering how to take the best photos on your new IPhone? Nowaday, new generations of smartphones increasingly upgrade their cameras, that’s why owning professional photography apps on your phone will help you create the most beautiful and eye-catching photos

A camera is probably both cumbersome and expensive. You can’t take them anywhere you want, not to mention they are difficult and expensive to maintain. So how to not need a camera and still get sparkling pictures? Use your own phone and combine with the beautiful photography apps, the hottest free photography apps in recent years.

There are more than 1000+ photography apps, available on both iOS and Android. So, to make things easy for you, we have selected the best 7 Free photography apps that you probably never heard of. Check out APK-Live for more information 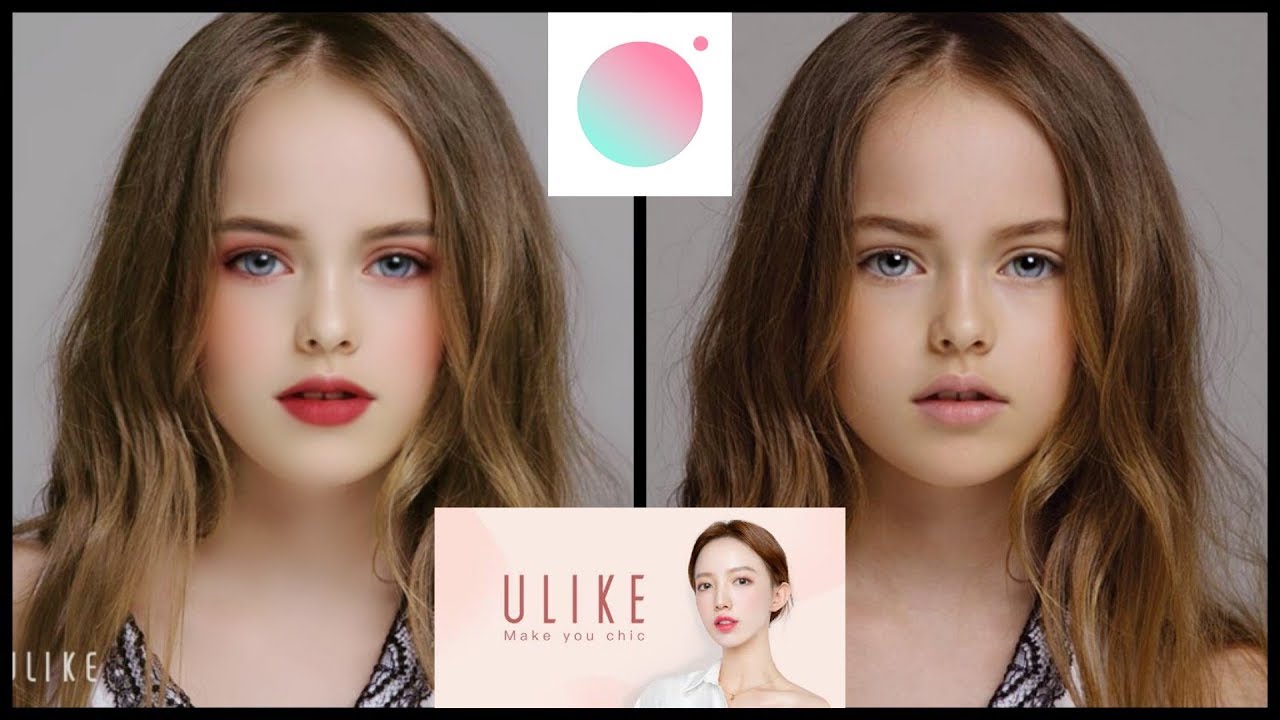 Ulike’s interface is intuitive, easy to grasp. However, Ulike has some disadvantages such as: Display a fuzzy Ulike logo in the lower right corner of the photo after taking it; Ulike uses the machine’s internal memory, accounting for about 27MB. 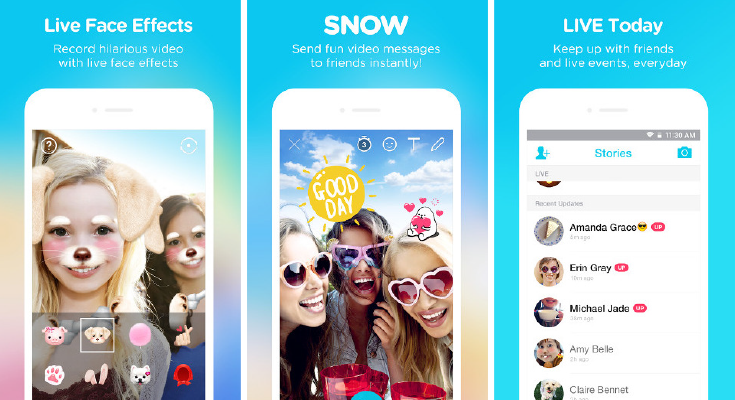 SNOW is a free photography app used by more than 200 million users around the world. This photography app provides users with lots of stickers, animations, you can add motion stickers, doodle or caption to photos in real time. Thanks to that, your image will become more captivating.

Snow stands out in having a relatively youthful reading color filter for young people. In addition, Snow can also edit the parts of the face on the photo, highlighting the feature of thinning, makeup for the face. You can also record videos with music, images instantly edited in the video. However, Snow also has some disadvantages as follows: Every time a new version is updated, the features are not stable; In some cases, video recording without sound. 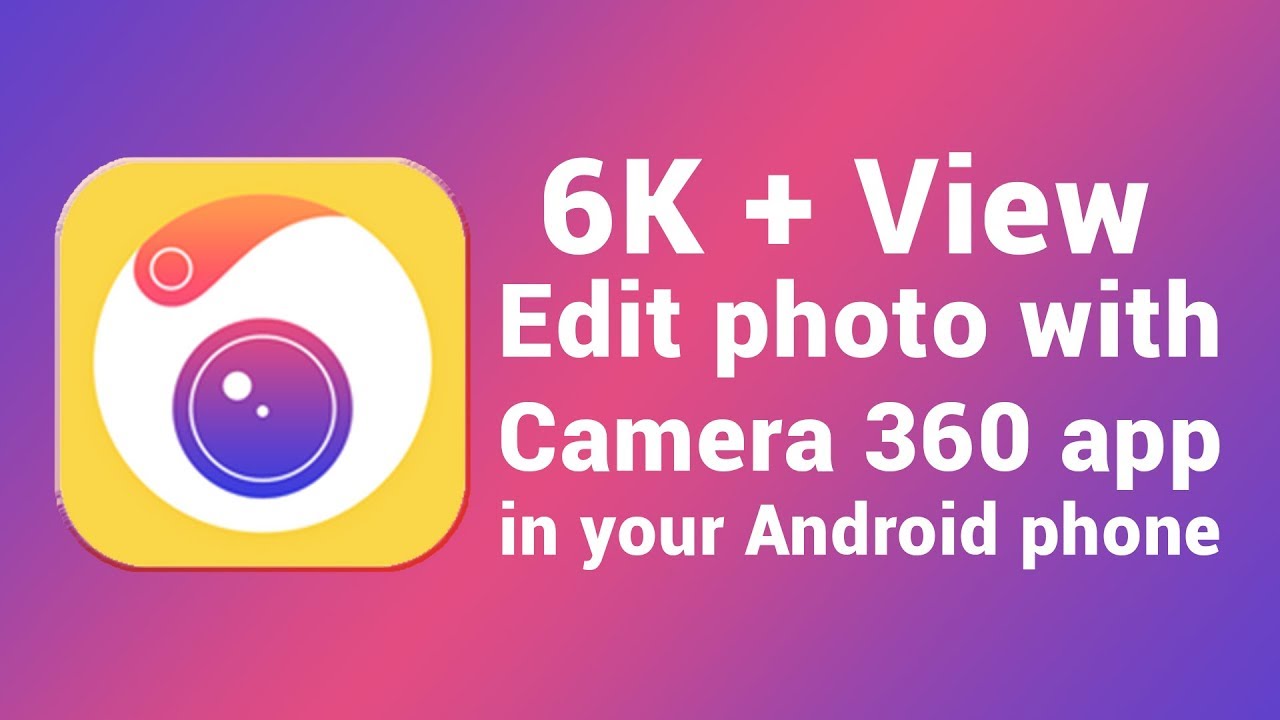 It can be said that Camera 360 is one of the first beautiful photo-editing apps to appear. Although caught in competition from other apps, the Camera 360 app still holds its position.

Camrea 360 has now added many features to catch up with other free photography apps such as: adding motion stickers, adding captions, you can also view photo galleries of other users around the world. And now, Camera 360 can evaluate development in the direction of a social network.

One special feature of Camera 360 is that it is completely free. However, this app also has a few disadvantages such as: Color filters are not diverse, sometimes causing device lag; The photos taken directly with Camera 360 are broken and the quality is not high. 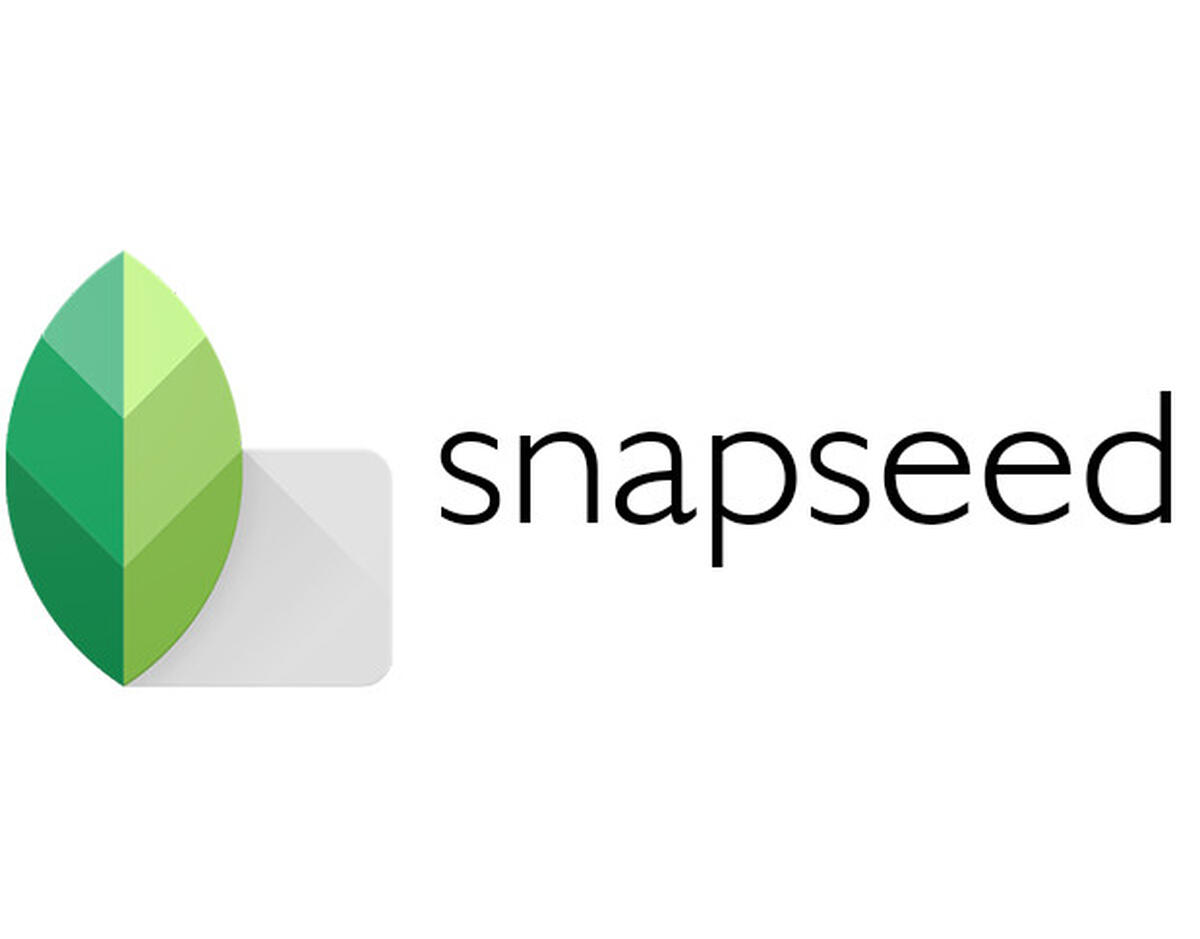 Snapseed is a free professional photography app. It allows you to edit photos by region. You can adjust details from parameters such as color freshness, color temperature, brightness, contrast, details, … Snapseed also provides special effects, such as Tilt-shift, darken corners … There are also color filters, black and white, custom made available so that users can create beautiful photos quickly, …

Because it is a professional free photography app, Snapseed is relatively difficult to use for beginners. There are not a variety of built-in color filters that will require you to adjust most of it manually. Subject removal is not clear. The feature of deleting fonts can be blurred because there is no certainty of zoning blurring. 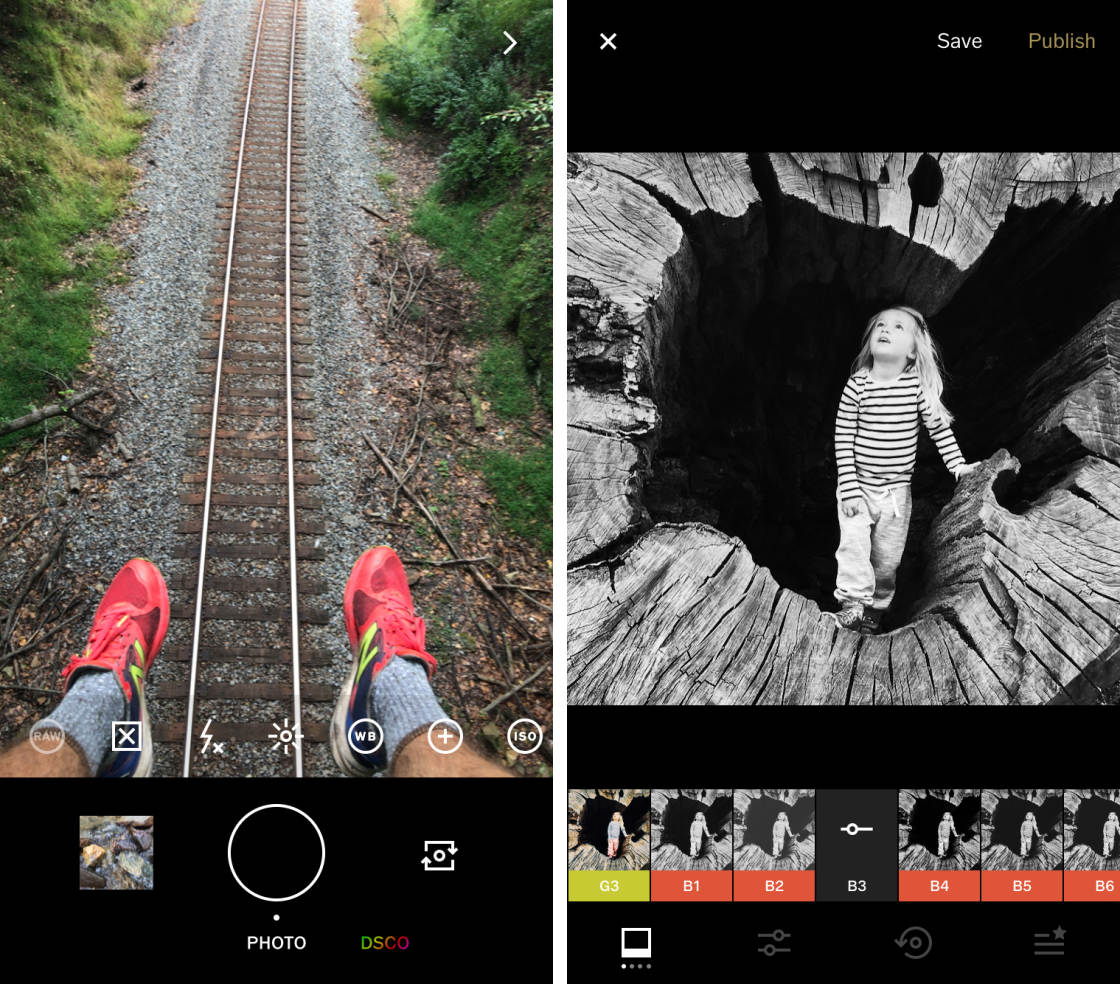 VSCO Cam is a beautiful photo capture software, a great photo editing app, not only photo editing, it also allows you to take pictures, add color filters to create many different interesting effects. Users can also customize the level of filters to be able to create images like the best and most pleasing to the eyes.

In addition, VSCO Cam also supports users to share their pictures, it works as a social network. The interface of VSCO is extremely simple and has a flat design today. VSCO has almost no disadvantages, except for the fee. The fee is relatively high compared to other apps to own the full features of this app. 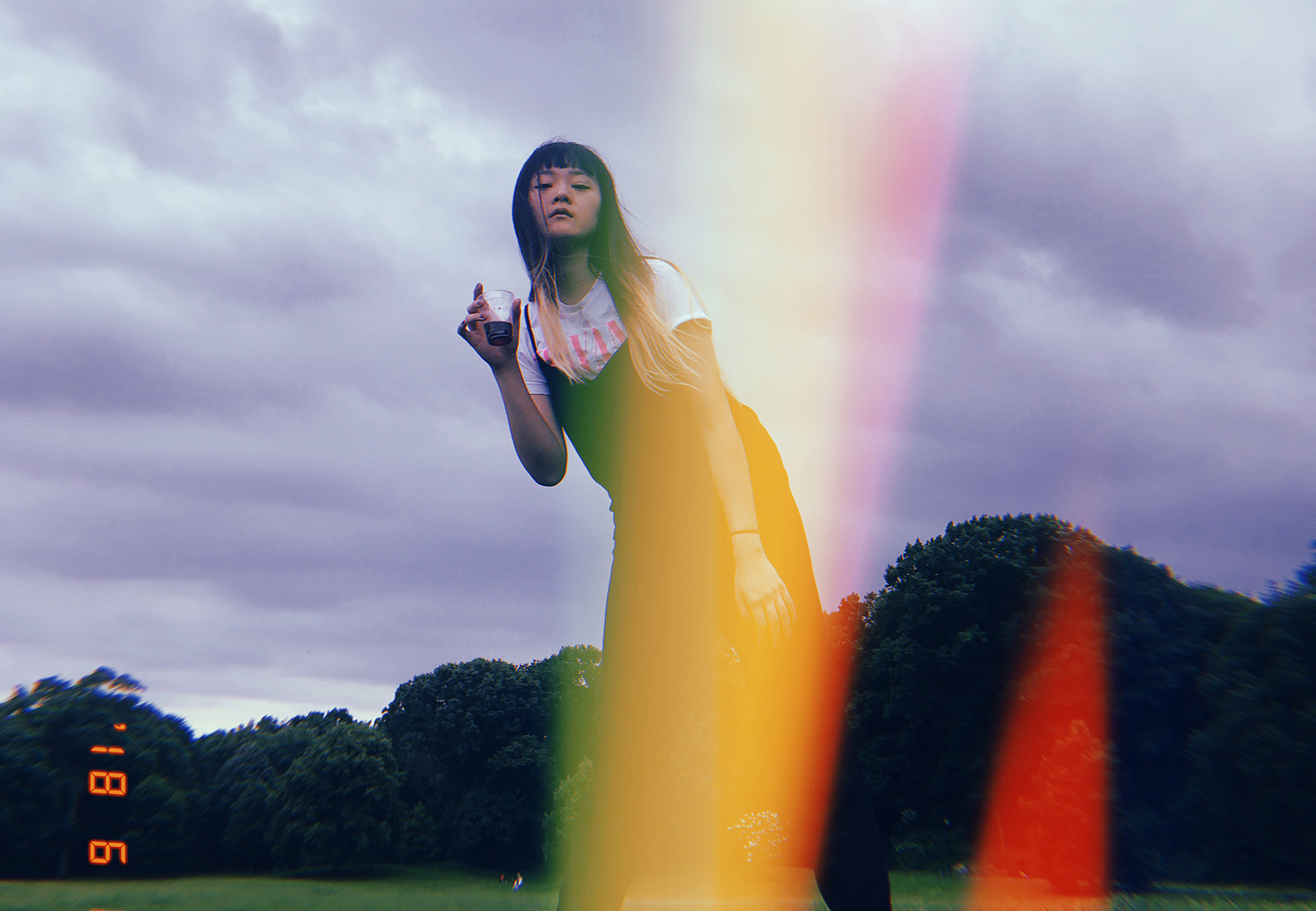 If you are a fan of retro film effects, film color photography, you can try the Huji Cam app right away. This is a perfect choice for your photos. The application will only have 1 1998 film effect. No need to waste time choosing effects. Your image will be randomly shown red light trails, creating excitement and surprise.

This appl takes pictures in 1998 style so when taking pictures there will be 98 in the right corner of the screen. However, users can also completely change the time to coincide with the date of the photo shoot.

This photo editing app has a few downsides: No filters for snapshots; Cannot edit built-in image; There is no place to delete pictures. Also, you must do more operations to save back to your computer after using it. There is only one effect for taking fim-color photos, not much customization. 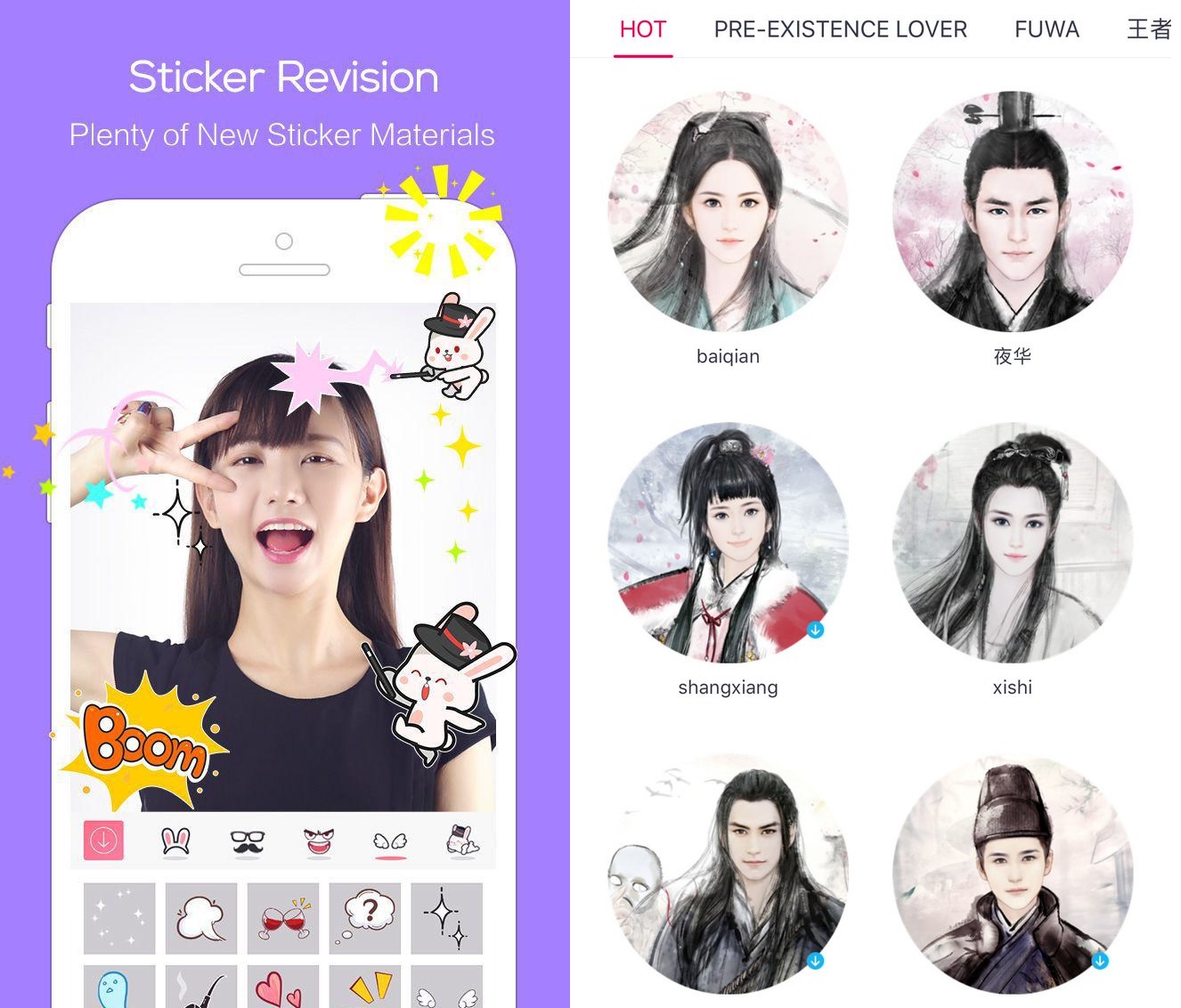