Home » The best iphone games to play online in December

The best iphone games to play online in December

November was a busy month, although COVID-19 is spreading like wildfire, all eyes are focusing on the new PS5 and Xbox. With the release of Triple A titles, suddenly everyone onboard with the PS5. And they seem to have forgotten many new phenomena games that have appeared on the iPhone recently. More than a million iPhone apps now available on App Store, the gaming options on the iPhone are nearly limitless. But finding the best iphone games to play online isn’t always easy.

Thankfully, we’ve dug deep into tons of titles that just launched on the App Store. And we found some gold that just happened to become trending this month. So, here are our picks for the most impressive multiplayer titles in a variety of genres.

From Genshin Impact to XCOM 2, here are the top 4 best iphone games in December to play with friends. For more games news, check out our website site at apk-live

Top 4 best iphone games to play with friend in December 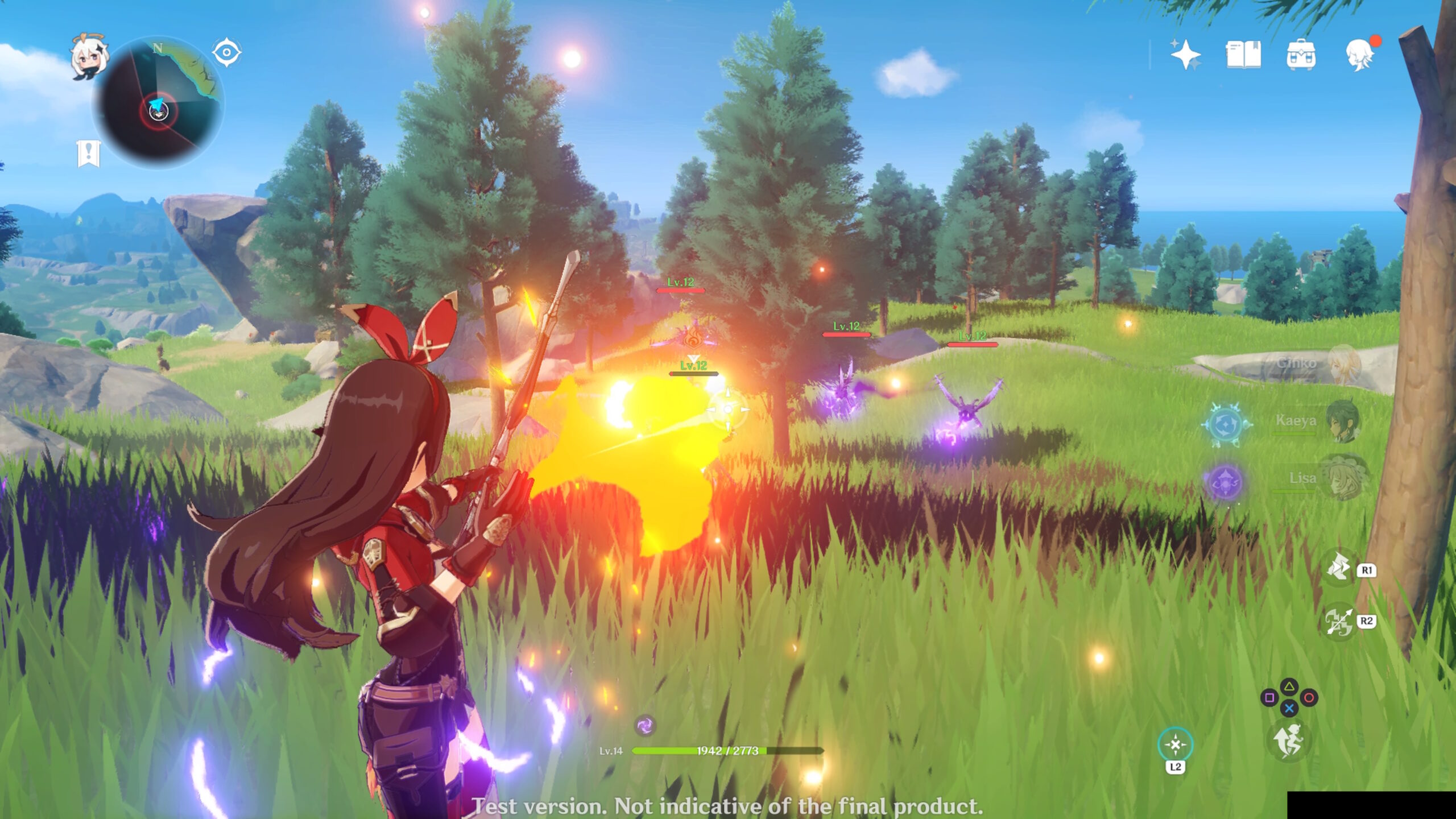 Mobile gamers are receiving a ton of new “triple A titles” recently, and one of the most impressive games released in November is Genshin Impact. In the middle of Covid-19 crisis, this game became an unexpected hit in late 2020. The core gameplay is open-world adventure, mixing the elements like exploration action game and “gatcha” type. This combination makes the game attractive to a lot of players.

Many critics have criticized this game for having influenced (or copying) many games before, such as “The Legend of Zelda: Breath of the Wild” and “Nier: Automata”. But after diving deep into this game for 30 hours, I can surely say that – despite all the similarities, this game still has many unique elements and advantages. Climb & fight systems have been improved, and RPG elements that fit with the narrative of the story. All these combine making Genshin Impact one of the most anticipated game of the year, and of course you can play it best from your iPhone. 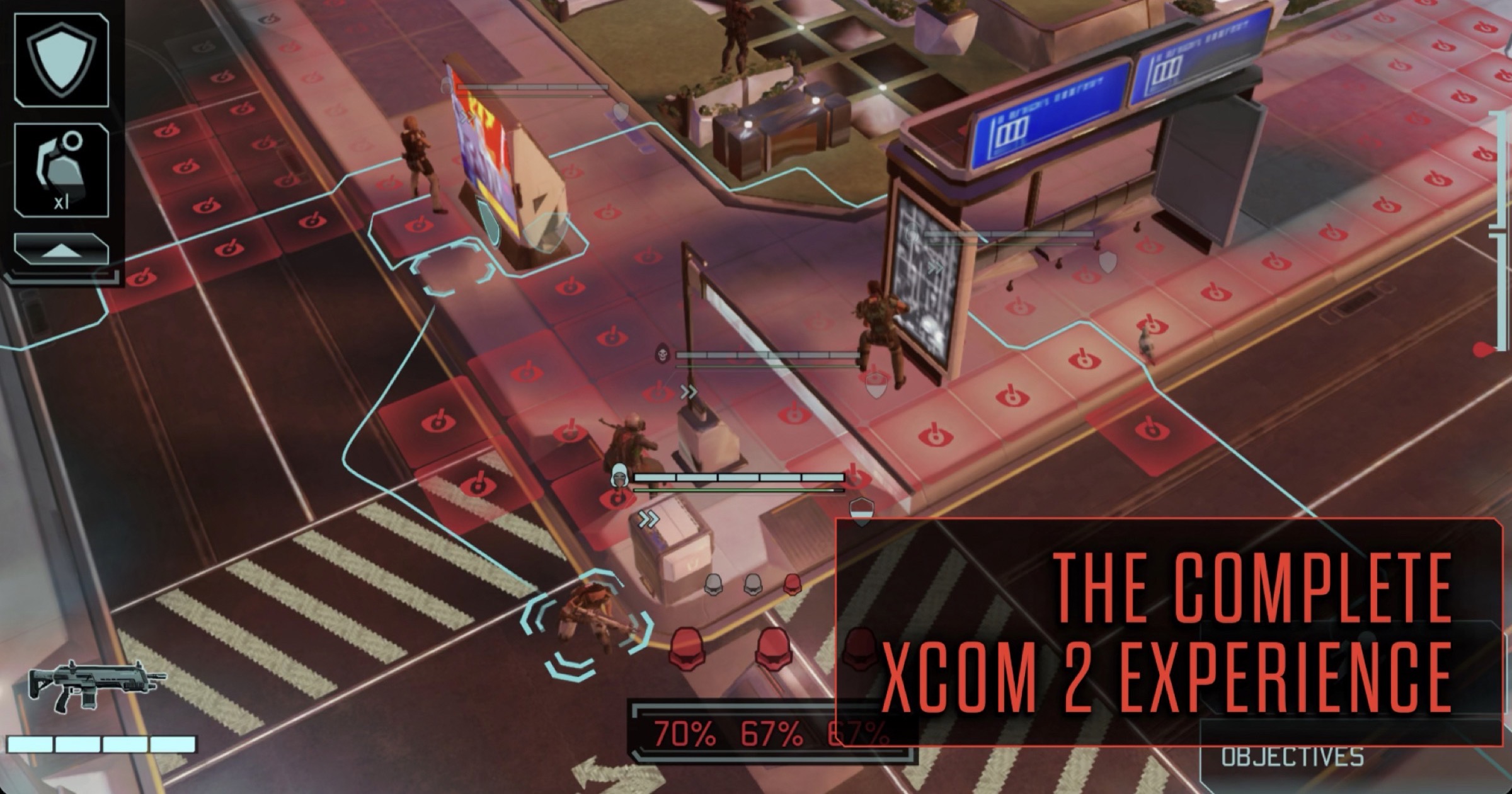 Talk about the decline in strategy genre in recent years. While this genre had been “downplayed” on PC, the popularity of the Strategy game keeps rising on the mobile market. Especially triple A titles. In the last five years, we have seen many strategy games coming to iOS, and the release of XCOM 2 collection – one of my favorite strategy games of all time -, the collection of strategy games on the iOS just keep expanding.

I’m very grateful to see this masterpiece make its way to the App Store. As a squad leader, you must now lead your team to fight against alien occupiers, and do what you can to free Earth from their enslavement. If you are familiar with the turn-based combat system, it will be easy for you to follow the campaign mode. This collection also includes four of the expansion packs, including the substantial War of the Chosen, adding many elements such as: friendly factions, associated maps, items, equipment, research, classes and many more.

Remember that this game isn’t free, it comes out with the price $24.99 for the whole. But the gameplay alone is worth every penny. 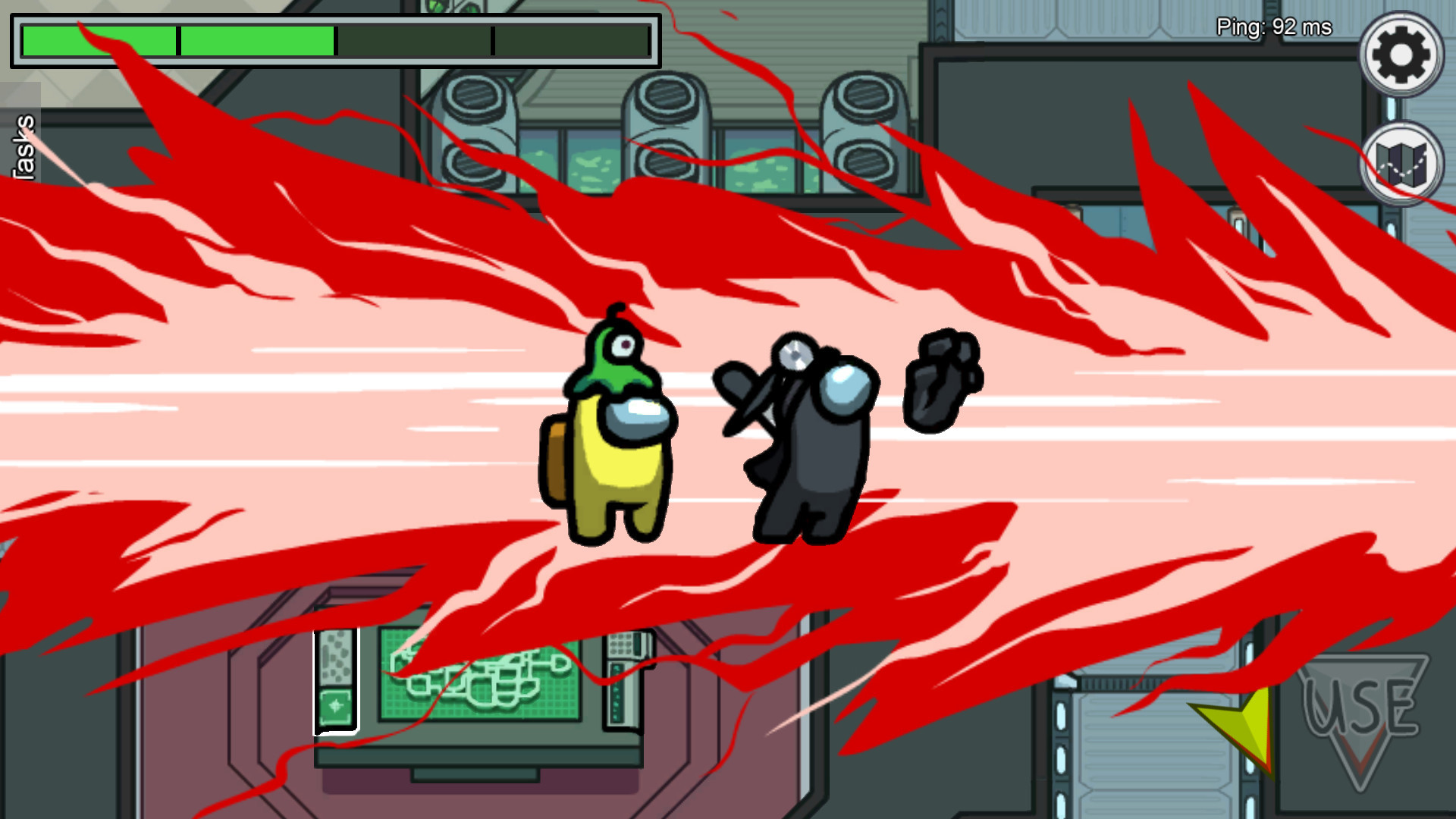 I was surprised when this game became trending again after 2 years available on the App store. After “Fall Guys”, a Battle Royale-type game trending all over Youtube in July and August, this game suddenly came out of nowhere. Among Us took our heart and soul and became one of the most beloved-and-talk about games of this year, with more than 75+ millions downloaded across multiple platforms. Simple yet charming, the concept based on the famous Werewolf/Mafia format, that transforms into a space-investigate thriller makes the game very unique and easy to play.

You will become one of 4-to-10 players on a spaceship, and you have to work together to keep it running. With one or two “imposter” among all players, your time is limited. a The imposter is merciless, they will try to hunt down each one of the cruise members until no one is left. And by that time, prepare your speech and evidence quickly, because the debate on “Who the killer” will soon become messy.

Unable to know whom you can trust, will you figure out who the real imposter, and can you trust your friend when they say they saw that person sabotaging the ship, or are they lying to you … ? The game is now 100% free on iOS. 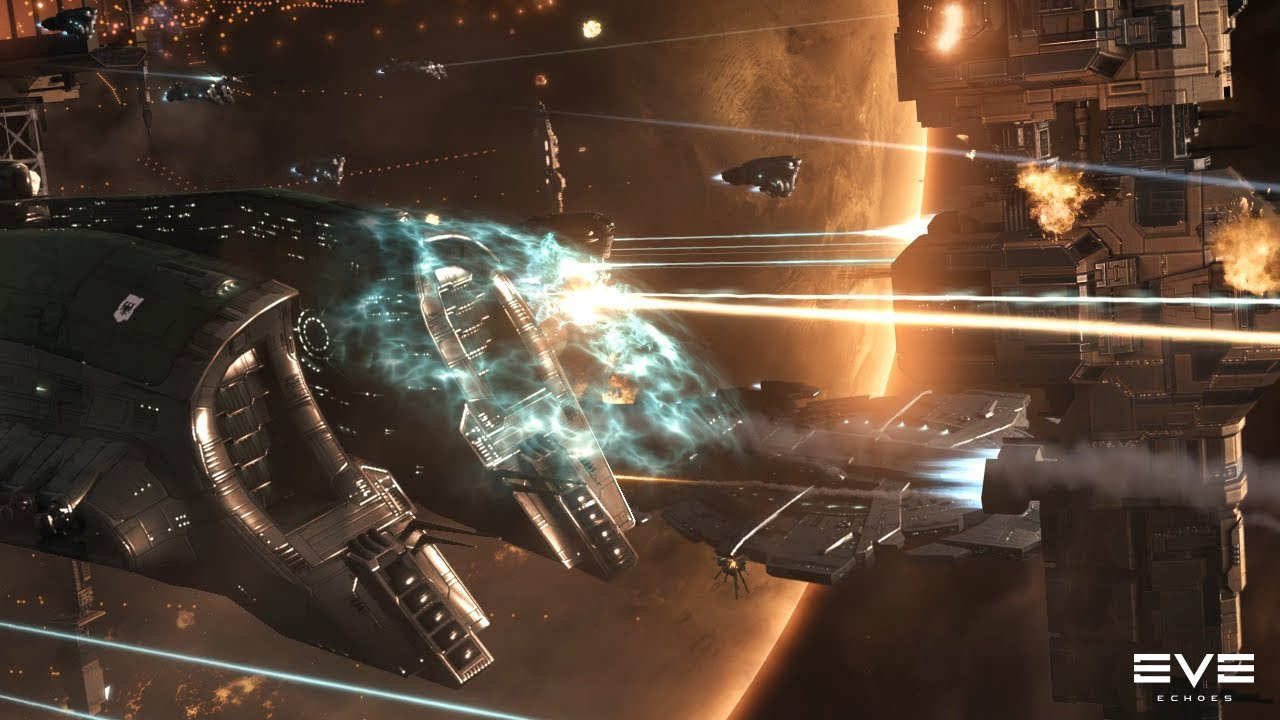 When you talk about the MMOs world, you simply cannot miss EVE Online. It is one of the most played MMO right now. It has the biggest world map on the MMO genre and by far – the most engaging MMOs on the market. 18 years after the first Beta Launch, Eve online is coming to your smartphone with the name EVE Echoes. EVE Echoes bring to iOS many elements that make the soul for this genre: open-ended player interactions, skill trees, world systems, trading,… and above all – Factions build. The enormous amount of content will be transplanted to become one of the best iPhone games out there.

In the world of EVE Echoes, you can become whatever you want. Like start a new company, mining and trading resources, find and hunt down space pirates (which is really cool if you are a fan of Star Wars). The game starts to become time-consumers after you join into Corporations (or factions) and make Alliances within your star-systems. If you are familiar with PVP on MMORPG, then welcome to a massive PVP with a whole fleet (just like Star Wars). And if you are lucky enough, you can have your name on New Eden history as well.

Do not worry about not catching up, as EVE takes place in a parallel universe, separate from the main game. By that, players can easily follow it without worrying about old players. EVE Echoes is free on iOS.