The year 2020 is passing, with dozens of new titles coming out this December, it’s hard for gamers to choose which game is right. So, our list will give you a look at some of the notable mobile games for the past week

As usual, we focus on free mobile games on the Play Store and App Store only, but if there are “paid mobile games” worth mentioning, we will list them on the list. You can checkout new information at APK-LIVE

Clods Wallup is an intellectual puzzle mobile game, released by developer Scary Beasties. This is a highly challenging and challenging game puzzle, you will lead the soil to the end of each level. Thereby you have to arrange the path so that it is reasonable, avoiding forbidden areas as well as avoiding other monsters that swallow you.

The mobile game was released earlier this year, and attracted a lot of players, especially those who love puzzle mobile games. Not too much playing time is also a factor that makes the mobile game more popular. You can play in all your free time. 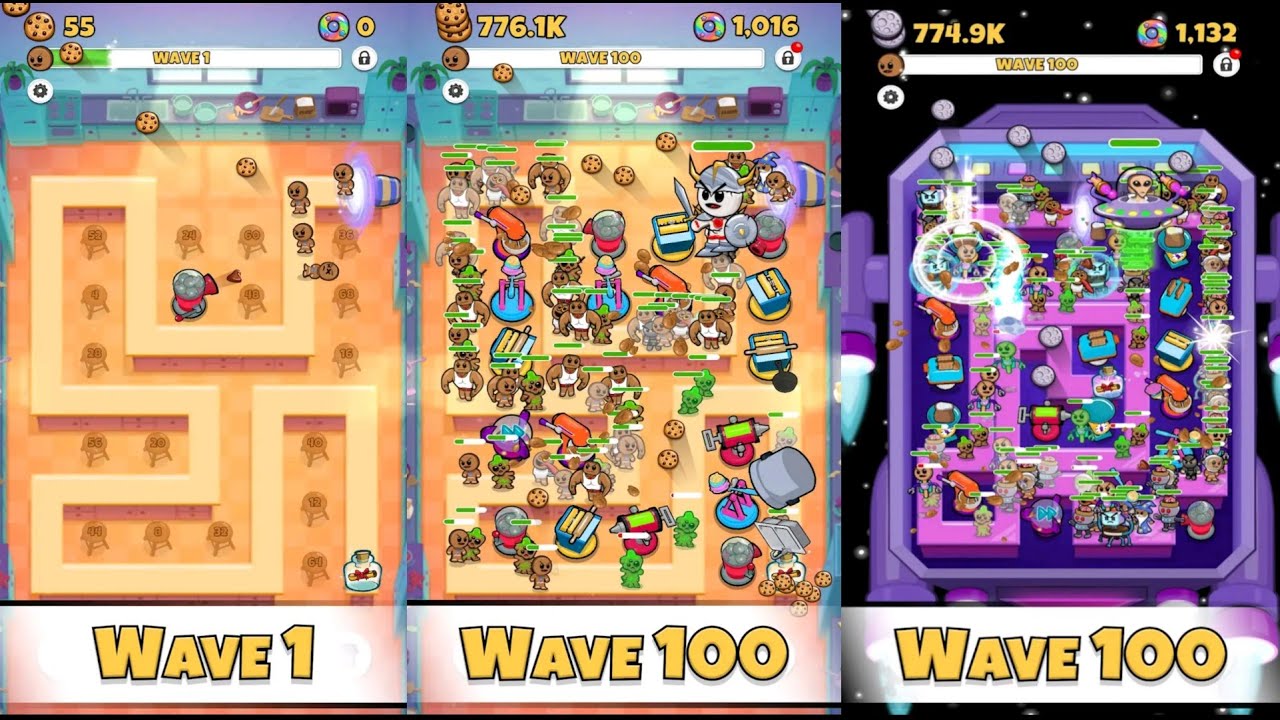 However, Cookies TD also brings a lot of fun elements, when you focus on placing firing pillars to prevent cookies from escaping from the kitchen. There are many different levels and difficulties, very suitable for those who love the Tower Defense genre. 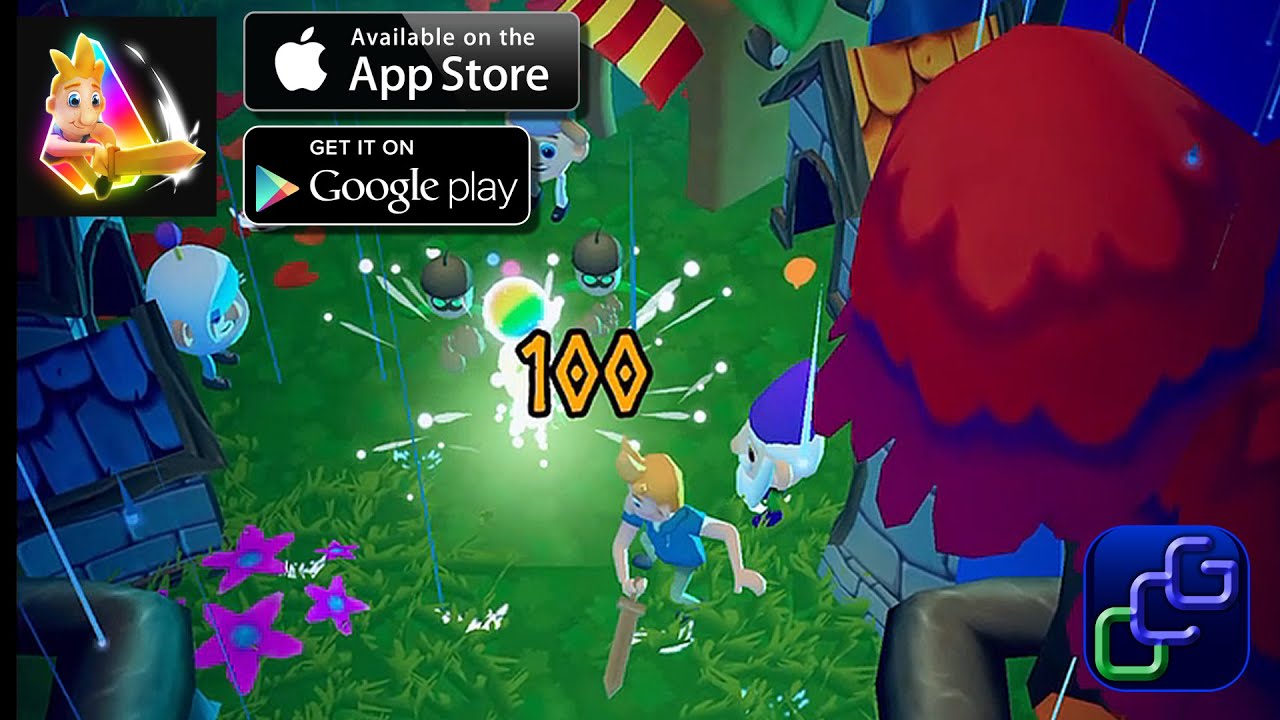 Headland is a new game released by Northplay developer. Headland takes you into a dream world of a boy and he has to cross the land of his own dream by exploring, adventure and fighting monsters to complete the final destination.

The most feature of Headland is the adventure element with the fascinating story surrounding the main character line. In addition, the music and gameplay editing also bring many great experiences and emotions for players. Headland is a free download game, but you can purchase in-game items. 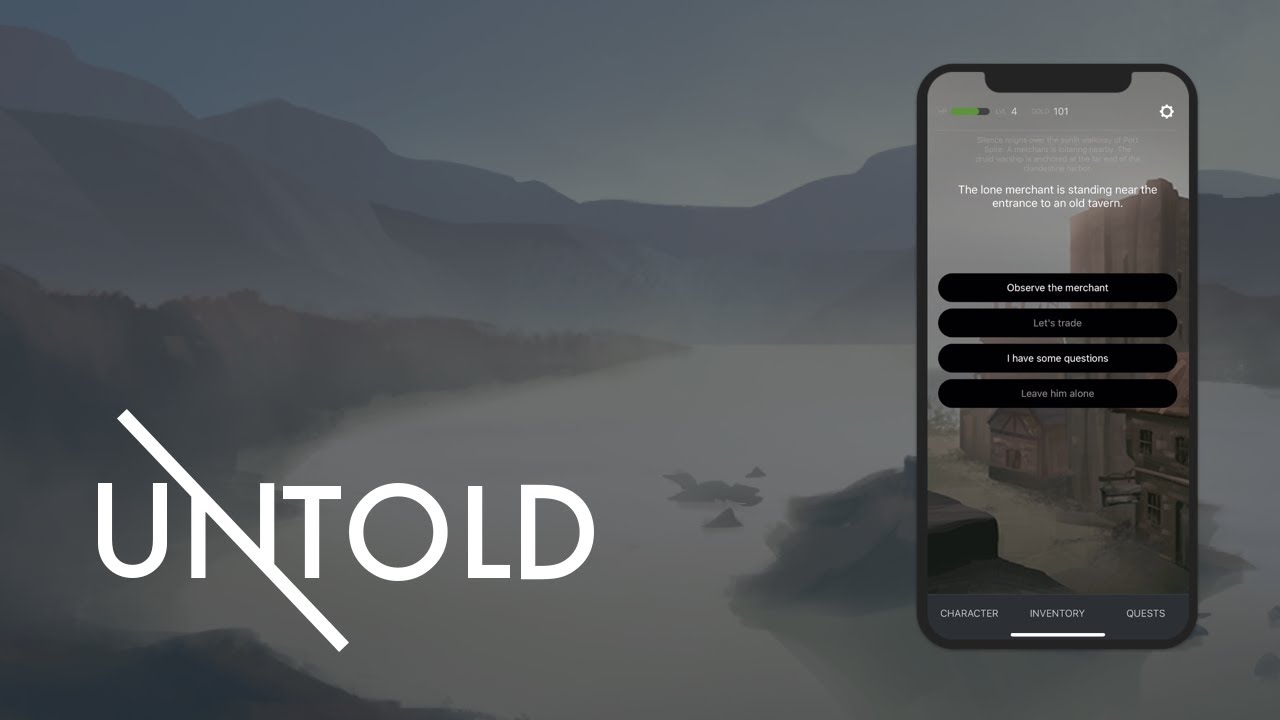 Untold RPG is a wordplay and situational game so all you need to do is choose the right action and thought of the game to come up with an appropriate treatment. That is why you need to know basic English to play Untold RPG.

Untold RPG takes you to an interesting story line. The plot of the game is when you are swarmed by ships and washed into a deserted wilderness, from here you will find a way to survive and collect the clues. From what you have, you must use the elements available in the game to survive and thrive. Many hidden secrets are waiting for you.

Untold RPG lets you download it for free, but to open the full story, you have to pay a partial fee. You can check for Download link below

Link download: iOS , the game is not available on Android 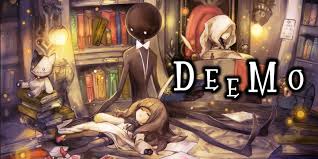 Deemo’s gloomy but beautiful music world is back, and more perfect than before. DEEMO Reborn gives you the best that the original version has done in 4 years. The music is carefully invested and adjusted.

In particular, the game DEEMO Reborn has quite eye-catching 3D graphics, you will control the little girl falling from the sky and lose all her memory. She meets Deemo – a mysterious person playing the piano and from the music and melody gradually forms her memories. This version is also based on the well known “DEEMO” minus of the same name.

With the above points, indispensable elements of DEEMO Reborn’s friendly and accessible theme and interface have created a perfect game for music devotees. DEEMO Reborn currently has a Christmas promotion, up to 30% off on in-game song packages.

Prizefighters is a series of retro-style games unique to the SNES era. Similar to the first season, Prizefighters offers boxer confrontations to compete against other players in a distinctive retro graphic style. Your character will go from weak to strong and become a master with many different fighting skills, you will also compete for the title (Champion title) and protect it by continuously winning.

With simple graphics and easy gameplay but difficult to master, Prizefighters 2 is a worthy successor to the retro style fighting game series. The game is currently completely free to download on iOS and Android platforms. At the same time, Prizefighters is also noted by developers in regular updates. 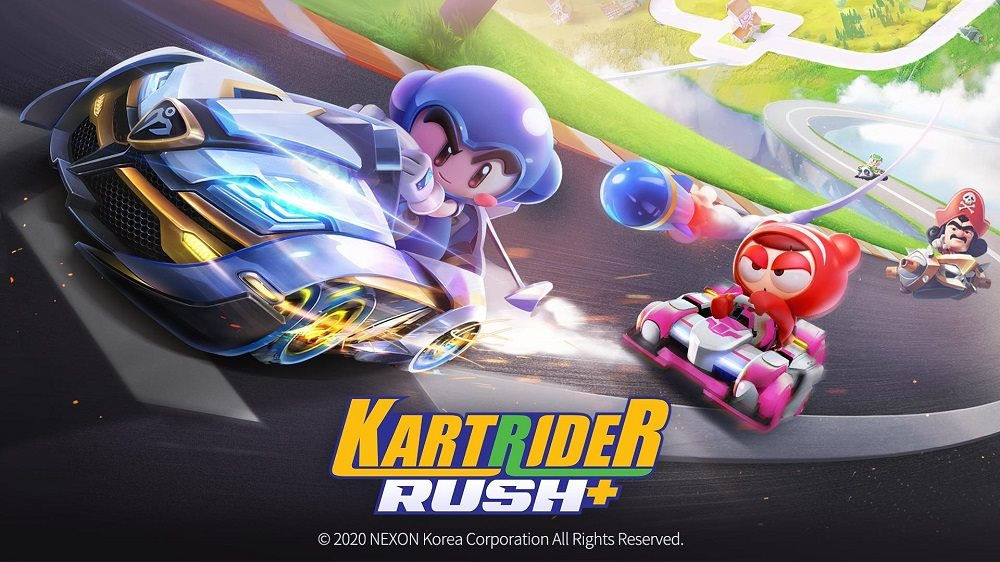 Are you a lover of fun racing games? Are you particularly fond of Mario Kart but don’t own a Switch? Don’t worry, because KartRider Rush + Funtap – A fun and free racing game for you.

KartRider is a hot game not to be missed in the past. The game was successful thanks to a great response from the community of players in Asia and North America.

Using the character lines in NEXON’s legendary Boom series. The characters in Boom now no longer put water bombs but switch to kart racing together (also measured NEXON), the game is redistributed by Funtap JSC so it fully supports the main languages, as well as many players. in North America and Europe. The game has many other racing modes such as racing speed mode, Arcade racing, or climbing rank with other players.

In the game there are also many unique decorative items like Boom side. Currently KartRider Rush + Funtap is completely free to download, and comes with in-app purchases.