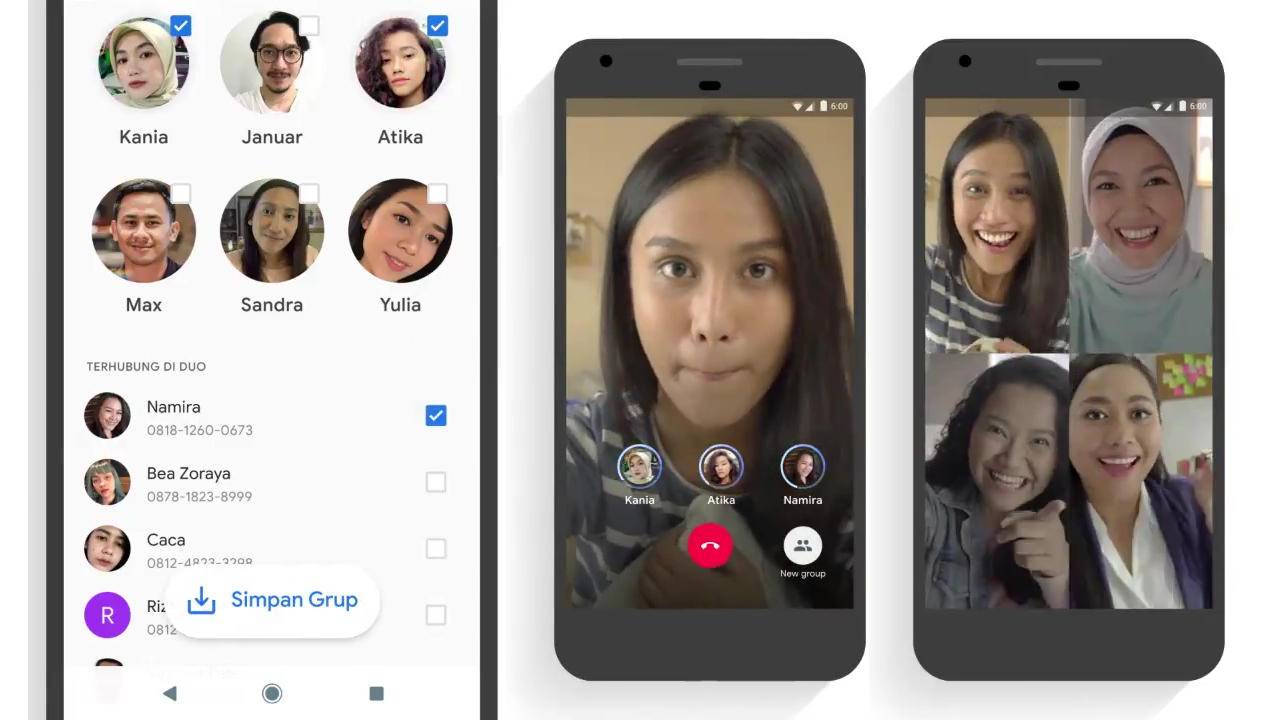 This is a video calling app used by a lot of users on iOS devices. Google Dou is highly appreciated by users for its convenience, ease of use and stability it brings. The login steps on this app are quite easy, you just need to verify the phone number is ready to use. Call quality is what is rated most by users on this app. Google Dou can be used on both iOS and Android platforms very smoothly. Video quality is sharp, sound is clear and clear. Moreover, in video calls there are stickers and icons that make your calls more interesting.

However, Google Dou cannot avoid some minor bugs that cause inhibitions when using. Perhaps this app is not really well optimized on iPhone devices, so many users think that when using it, it will lead to a fairly fast battery drain. Some users also claim that they have had problems logging in, specifically, they didn’t confirm their phone number. Similar to Camfrog, Google Dou also sometimes self-logs the user’s account. Overall, this is still a worthwhile app because of the stability and quality it offers. Although there are a few small bugs, in general, users still rate this app quite well with 4.6 stars on the App Store. 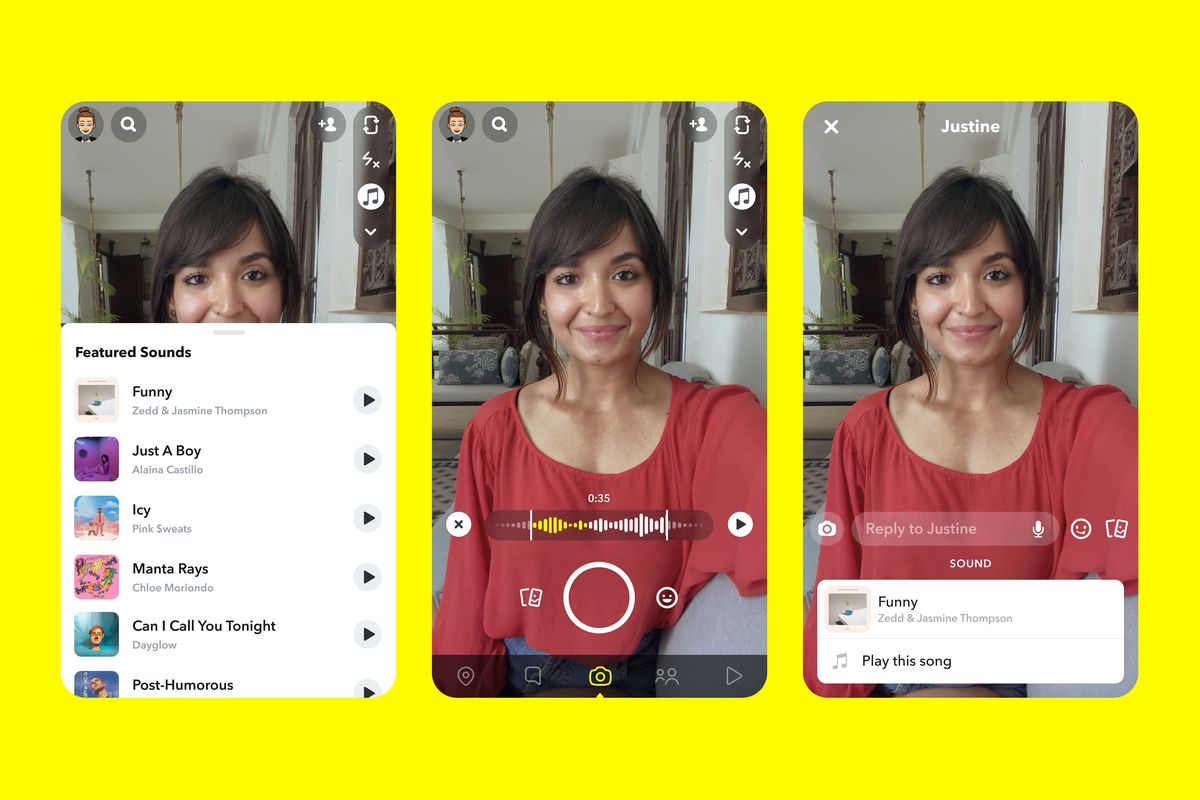 In the early days of Snapchat’s release, users were rated as “Apps of the Decade”. With outstanding success, reaching out with tremendous speed, Snapchat reached a valuation of $ 3 billion after just 12 months of launching the North American market. Snapchat is a picture messaging app developed by a group of Stanford University students. Using this app, users can take photos, record videos, add text and drawings, and send them to their friends and relatives. Snapchat’s usage is quite similar to Instagram when all you need is to simply use the app to take a photo and take it to express your mood.

Similar to Instagram, Snapchat also owns a huge treasure of AI filters. It will help your photos carry more vivid and fun than ever. Despite possessing the intelligent processing technologies, but the size of Snapchat on the App Store is only 195.5MB.

Unfortunately, Snapchat is also not immune from some minus points like other video calling apps. Some users have had trouble signing up and signing in when they think Snapchat is unable to verify their phone number. In the new updates, users also complain a lot when their favorite filters are removed for no reason. Users have also criticized Snapchat’s stability because sometimes the app exits itself to the home screen, annoying. Perhaps for the same reason, this app is only rated 3.4 stars by users on the App Store. However, with the entertainment features that come with a variety of live filters that this app offers, Snapchat still deserves a place in your device. 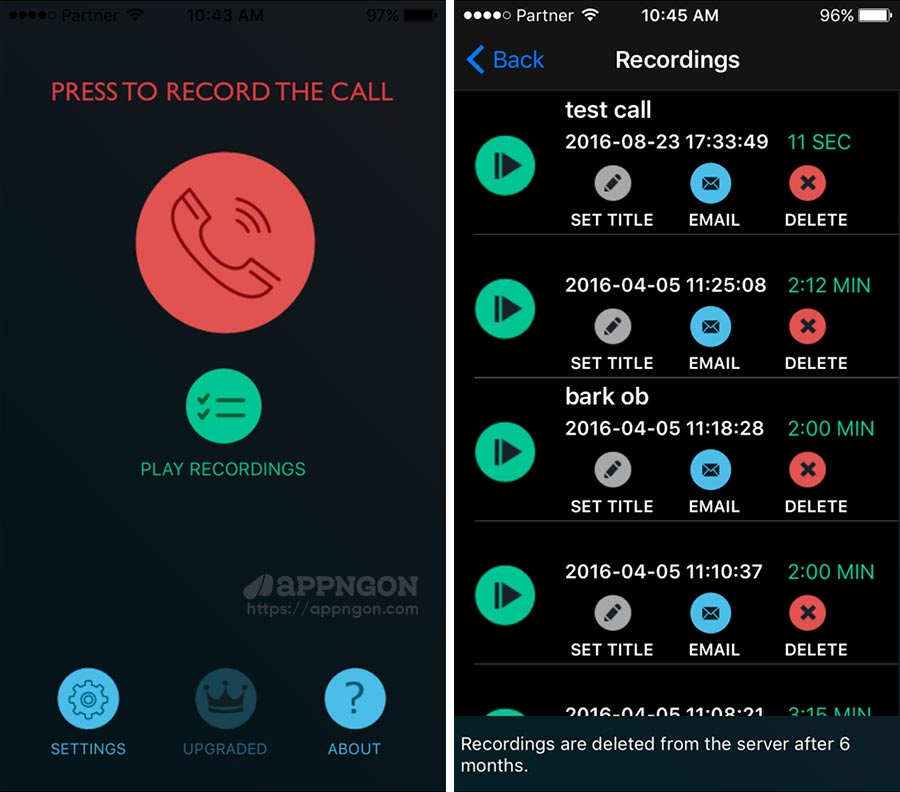 CallRec Lite is a free app that is highly appreciated by users. However, because it is free, it will be quite limited and hidden from convenient functions. Though, CallRec Lite does not limit the number of your call recordings. However, each record is only up to 60 seconds long, which will be annoying, inhibiting anyone who frequently calls long phone calls to work desks.

It costs $ 8.99 to upgrade to the Pro version. It helps you overcome the above disadvantages and at the same time has a more eye-catching interface. CallRec Lite uses 3-way calling method to record.

The recordings are allowed to be uploaded to Dropbox, Google Drive, email and other social networking sites. It can be said, CallRec Lite is still worth the experience when you do not have to spend money to use it like other video calling apps. This app is highly rated by users, up to 4 stars. 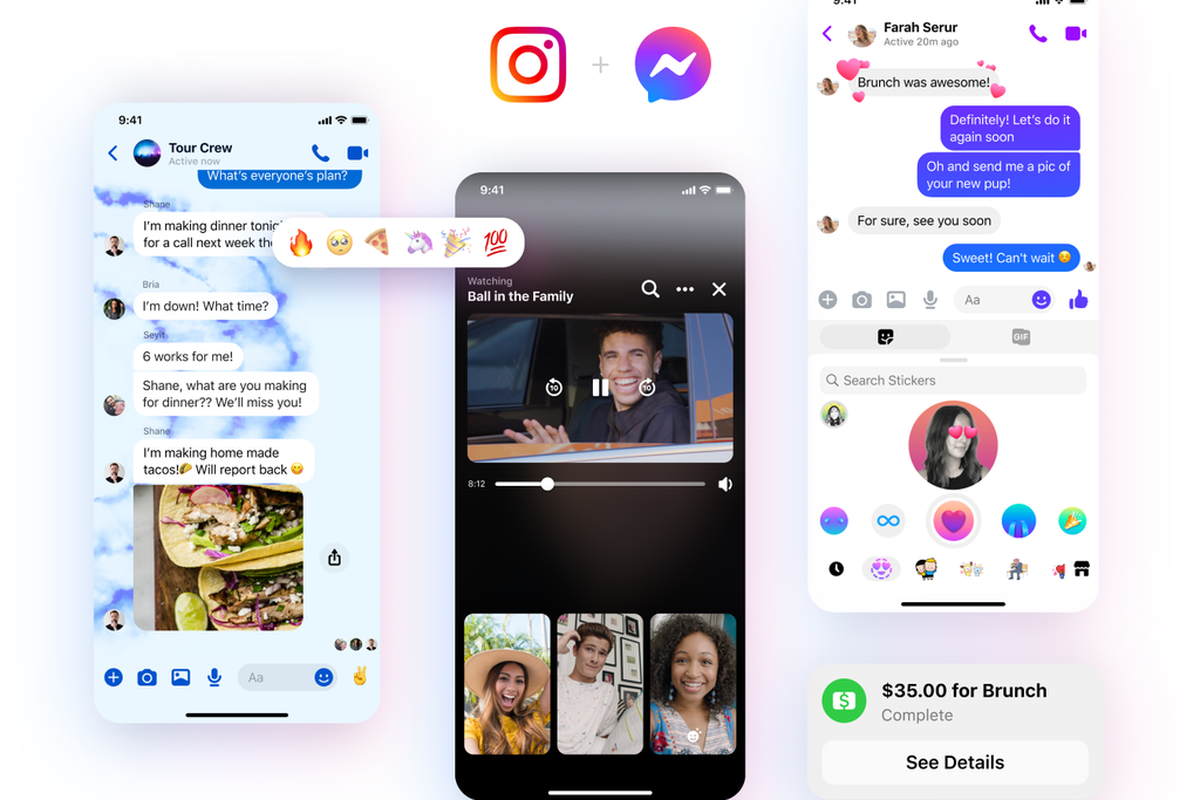 Facebook Messenger is one of the most popular messaging and calling apps on the planet. Because this app is made to sync with Facebook, it will be very convenient for you to make calls to loved ones. Moreover, the video chat experience on Messenger is also quite good. Comes with video calling apps function are new stickers, filters and general clip viewing feature to help make calls more entertaining. The interface of Facebook Messenger is also a strong point that users love extremely in this app. The interface of the app is very simple but eye-catching, moreover it is arranged intelligently making it easy for users to get used to and use.

Another pretty special feature of this app is that you can completely change the nickname, the color of the chats they become more colorful and entertaining. However, Messenger also has a few minus points that are not worth it. The optimization of this app is not really good, so it takes a lot of RAM on your phone. Sometimes it even crashes itself onto the home screen, reducing the user experience. However, for many reasons, this app was only rated 3.7 stars by users on the App Store.

Viber was born as a normal voice calling app. After that, this app was quite successful, so it developed and became a popular messaging and calling service today. In addition to voice and video online, you can text and text chat. Moreover, the ability to secure messages and calls is also quite good when Viber has an encryption feature of calls and messages of the user.

More specifically, Viber also has a hidden chat feature to help you increase security with important chats. You can purchase stickers, stickers and other in-app items to increase your enjoyment of the app. The quality of video and sound is always proud of Viber as it possesses the image and sound quality that is highly appreciated by users. The interface on Viber is also quite flattering, easy for users to get used to and use.

However, some users encounter the unfortunate minor bugs of the publisher. Users assume that sometimes they can only receive messages and cannot send them. Sometimes they even get their account automatically logged out and can’t log back in. Some users can’t even get into the app.

This is still a worthy app for you to experience with a pretty high rating from users, up to 4.7 stars on the App Store.